Duke Energy and the Wire 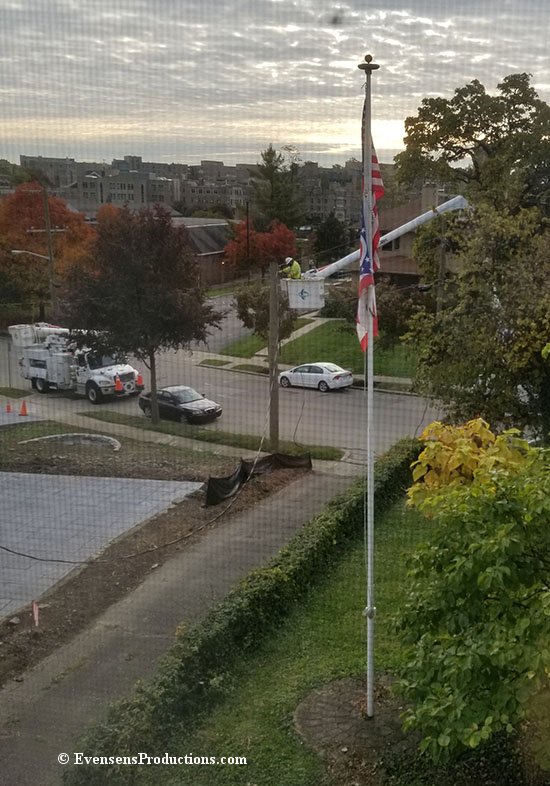 That's a picture (images taken through window screen) of our driveway and part of the property next door (left) that is being renovated.  More than two months ago when the neighbor's tree people came and removed beautiful old shade trees belonging to the city at the bottom of our driveway, they moved the power line to their property across our driveway and tied it into one of our trees.

I immediately talked with the property owner (who said Duke put it there - not!) and called Duke Energy to get it out of the tree and away from our driveway where it was a hazard should it fall.  After two very long phone calls trying to explain the situation to Duke, I had two visits from very sympathetic Duke personnel, the last telling me they would send an engineer to take a look at it.  An engineer arrived a couple of weeks later and did the classic head smacking as he said, "Oh, no, we would never do that.  We'll have to send a team to fix that."  OK, great.  When can we get it fixed? 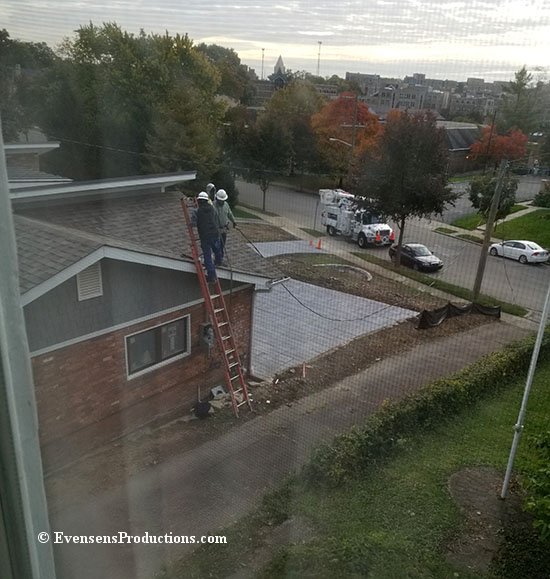 Two months later two Duke bucket trucks arrived with several Duke personnel who removed the power line from our tree and restrung it from the street to the proper residence.

My Honey (an engineer) talked with the very kind Duke personnel doing the work who told him that they would never, ever place a power line over our driveway and tie it to our (or any!) tree.

OK, it's all fixed now, but the drama of the house next door goes on.

Sometimes I think it would be lovely to have a home in the country.... 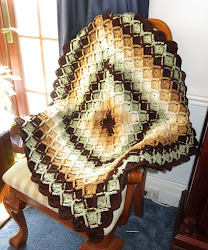