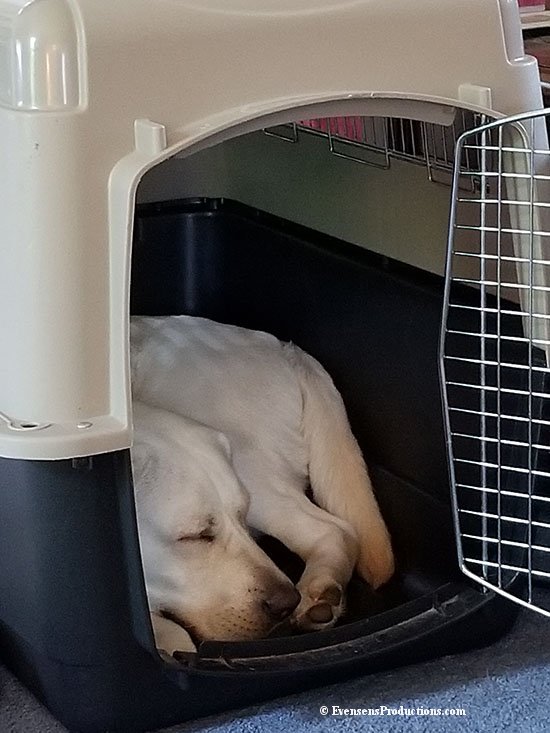 We have several dog kennels placed around the house.  Generally, the doors are open and the pups can nap away from the maddening crowd without being disturbed.  This was especially important when the grandchildren were little.  When they visited they sometimes wanted to play with the pups longer than the pups wanted to play.  The rule was, when the pups went into their kennels, they were to be left alone.  That was their private space.

The humor in the picture above, though, is that kennel is much too small for Elsa now, but she still likes to squeeze in there for a rest once in awhile. She comes and goes as she pleases and seems quite happy to nap in her baby kennel sometimes.

According to Elsa, she fits! 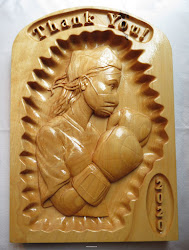